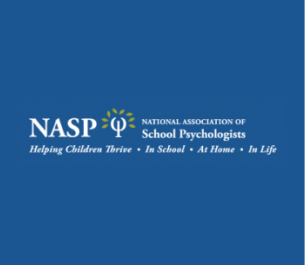 We found these stats on youth gun violence from the National Association of School Psychologists (NASP) very interesting, and wanted to share them. We especially liked evidence of an approach with growing research support that deters continued offending by providing varied responses to violent offenders including direct and repeated communication that stresses crime deterrence and coordination with social services and community resources, much like the services that PIT offers.

Gun violence poses a serious threat to America’s children and youth. Existing data clearly point to the need for improved strategies for keeping guns out of the hands of children and youth and those who would harm them. Gun violence in schools is extremely rare, as are violent crimes committed by people with mental illness.

However, the majority of youth murdered are killed with a firearm and nearly half of youth suicide deaths involve the use of a gun. Efforts to end youth gun violence must focus on accessibility and prevention. Additionally, federal safety and health agencies must be empowered to conduct comprehensive research into the causes of and solutions to this unacceptable source of harm to our children, families, and communities.

Homicide and Suicide at School:

Founded in 2011, Positive Influence Team (PIT) is dedicated to reducing youth and young adult violence and bullying, and being a performance-based and results-driven organization.